Thank you!! It’s much appreciated and helps other buyers to make the right decisions.

What Others are Saying:

I am loving the sound that I am getting out of my radio, everybody loves the way it sounds and you’ll be getting more buyers around here from around Macon Georgia, I guarantee there’s three already talkin about getting it saying they got to have one they’re talking about getting the big package since they don’t have a mixer but anyway I appreciate this product I would give it a five star rating with a big thumbs up

Hey Rich,
Thank you for the Looper I love it! Real easy to set up, had it up going in minutes.. just need to work on my mixer side now. Thank you so much for quality product,

The Watchmaker in the Texas Hills. 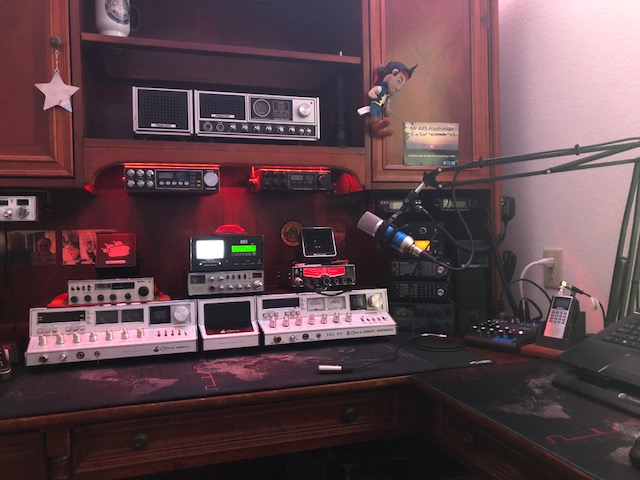 I received my FX1 in the mail and was very excited about hooking it up. I couldn’t seem to get the box to work for me. I sent Rich an email and in 5 minutes my phone rang and he walked me through a 20 minute step by step tutorial to help me get going and get the best sound with my FX1. I will say by far THE BEST equipment, THE BEST customer service and THE BEST people.

Thanks for everything. Triple Nickel South Carolina waving.

“If you want Big Audio look no further then OnAirDesigns. You to can sound just like me in DX. Rich not only has good products but they are backed by Great customer service.

Catch me in DX,  521 Bigwheel Bottom side of the Motorcity.” 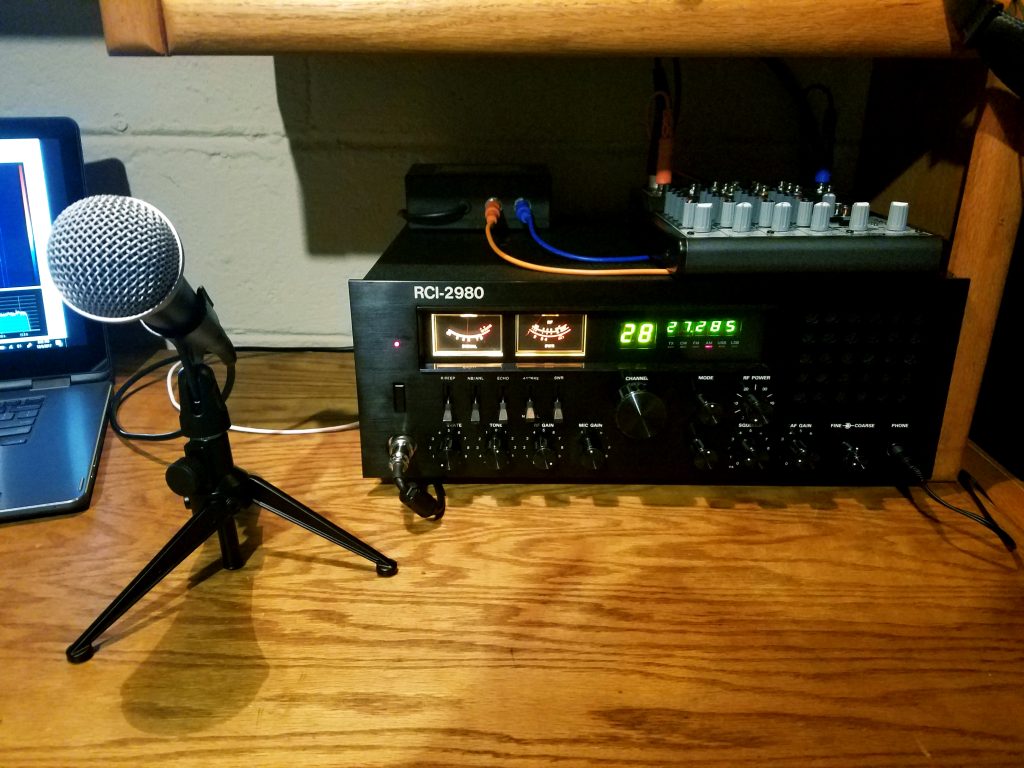 Bought a package from Rich and the difference is night and day. Rich set me up with a package I needed for my mobile set up, yes I said mobile lol!. Works perfect for needs of high tones for stomping and add a little bass for that nice punch when chattin’. Had a little issue with my initial set up, noob here, and Rich gave me his number and walked me through solutions until we figured it out. Good people for sure! Great product! 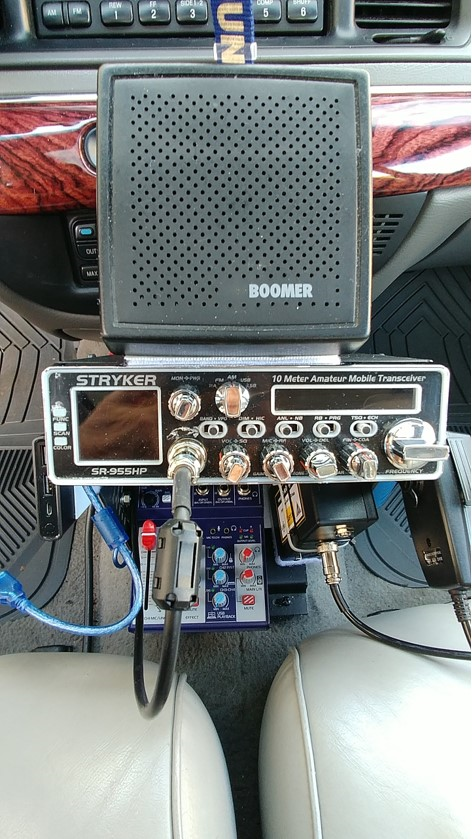 Rich, I would like to thank you for your time, concern and quick response about my issue. There’s not many dealer’s, like yourself, who personally take time to help resolve issues, with their product, to their customer’s. You do awesome work and have excellent customer service. I would recommend you to any of my CB friends. Thanks again for your dedication and concern to my issue. I look forward in doing more business with you in the near future. Have a great weekend!

Just want to thank you for an awesome product that functions perfect. I use to run an irig pre which i must say is absolute garbage. The FX1 Pro is top notch and has solved all my issues and improved the quality of my station.

I’m currently running a Excelvan BM-800 microphone into a Behringer Shark FBQ100 into a Behringer Xenyx 1202Fx into the FX1 Pro. All going into my Galaxy Saturn base that has not been modded for hi-fi.
Sincerely,
DaddyLongLegs
In the BYU
Duane in LA. 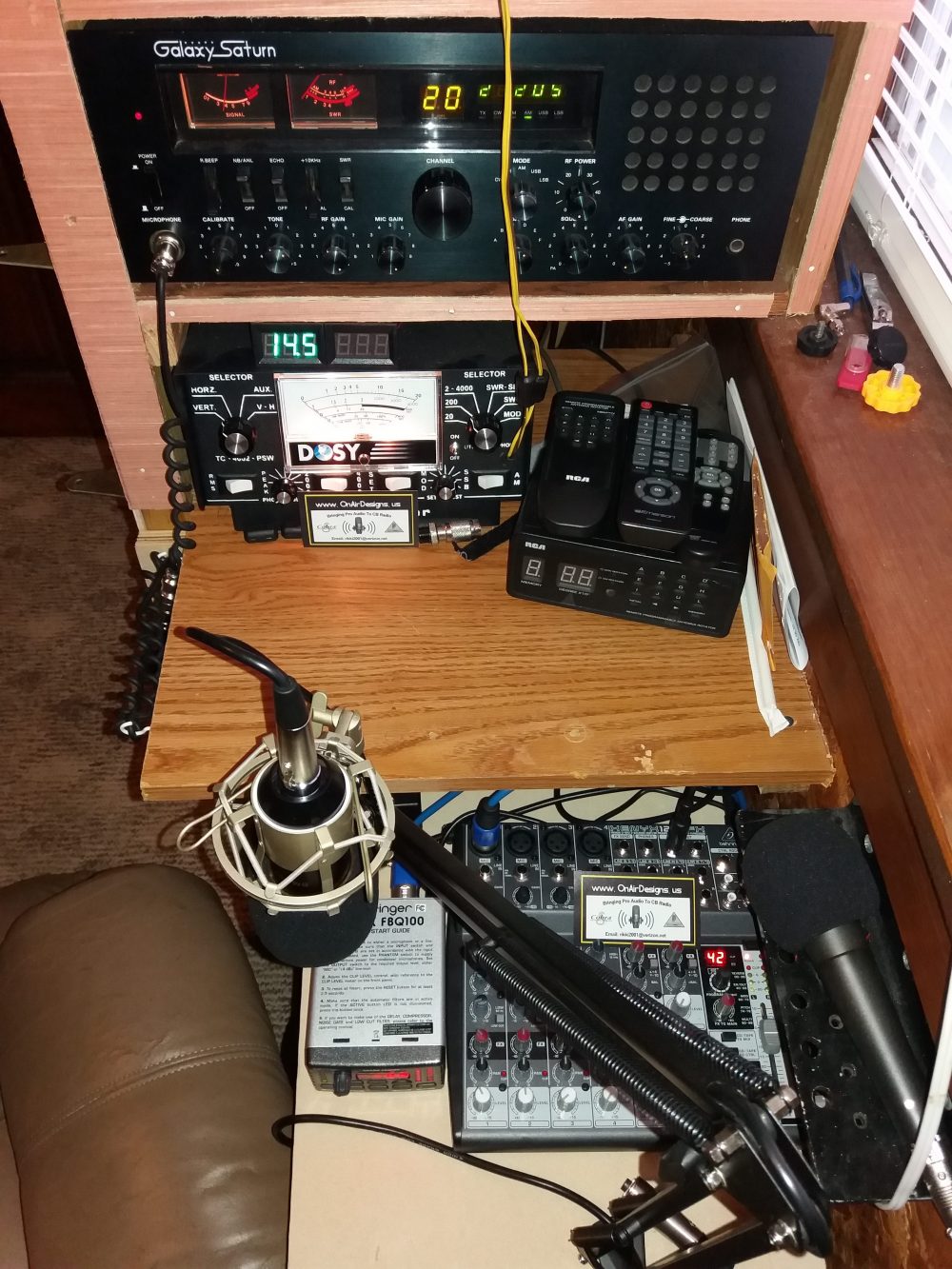 Just wanted to say thank you for a great product.

My current set up uses an EV RE20 mic and Pro Tools for audio processing. The FX1 PRO allows me to interface my audio gear with my Yaesu ft-450d.

With this set up I get great reports from everyone and I would not be able to connect it all without your FX1 PRO. 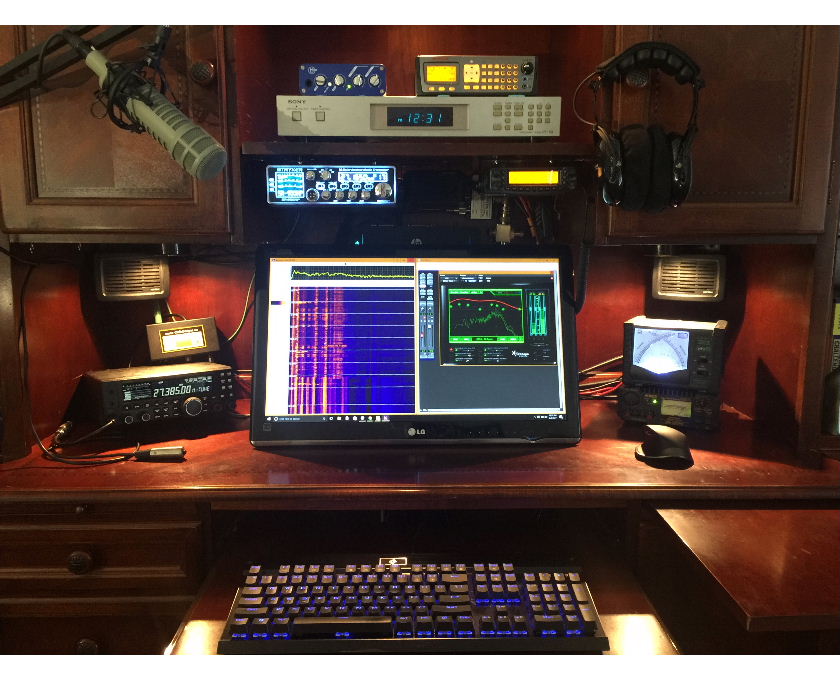 Thanks to Rich for his superior product designs.  On Air Designs offers a a complete “plug and play” solution for high-fidelity audio for your CB Radio transmissions. The FX1 Pro integrates perfectly with the UM-36 mixer and with the Shure PG-48 dynamic mic.  Almost immediately I decided to add a microphone swingarm scissor mount, along with a windscreen and spitguard.  This enhanced the functionality as well as the professional look and feel of my station. Additionally, and most importantly Rich has been highly responsive to my questions on setting up my transceiver audio system.  On Air Designs products are very simple to install and configure, but I for one tend to overthink things, and can easily become befuddled and in need of some guidance.  Rich was there for me by telephone and by e-mail.
Thanks for the excellent customer service!  And I am totally enjoying the high fidelity audio on-air.  My signal really attracts attention these days!
Channelmaster
“720” 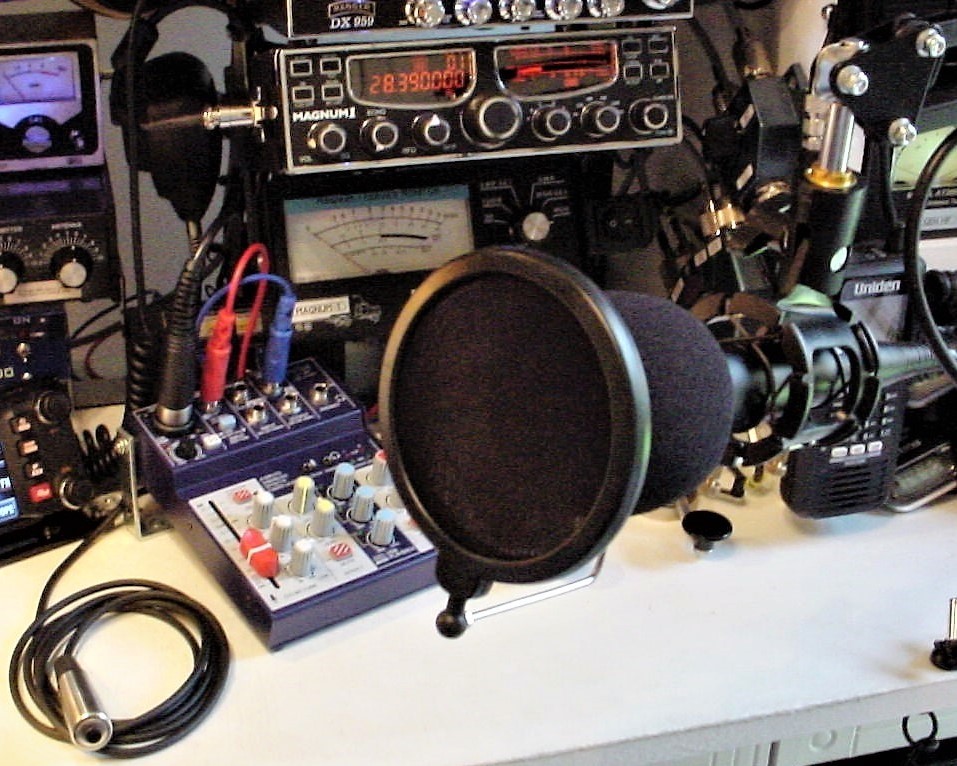 Just wanted to let you know that after a month of using my FX1 setup, that I’m getting excellent reviews of my audio. I tweaked your initial settings and had my son talk on the radio and the audio is clear and natural sounding just as it should be. I have been able to make contacts that my regular mic wouldn’t have produced the audio to get above the channel noise and clutter during peak conditions and works excellent on sideband too. Also thanks for the quick turnaround on the plug and cable that needed replacement. I would recommend your product to anyone who wants better audio for their radio. Thanks.

I would like to take this opportunity to thank OnAirDesigns  for the service they have afforded me with the product I bought. Rich has been really helpful in setting up my product.

Your FX1 Pro is fantastic. I’m getting great reports and it was very easy to set up.

Thanks for making a great product!

I was bored with Idea I only could change Microphones and even the Ham radios with the Eq’s was not enough for me and I was bored with my options. I was directed too a site that answered all of my issues and then some. First I have too start By saying I am a vet w ptsd and this Hobby means the world too me. I called ON AIR DESIGNS and spoke with a gentlemen named Rich who is the most informative person on this subject and explained exactly how it works. But That’s not even the Half of it Rich is not a typical arrogant salesman, He is a compassionate person who not only helped me But has helped countless people which I saw later on the testimonials page.

I received all the Gear and then the fun began and my dreams had come true the radio Art has been reborn thanks too Rich who understands the needs of us, Cb-Ham guys.

I have a new reason too love this Art even more and countless ways too alter my sound in a way that a radio Broadcaster should sound. I will end this simply by saying too Rich thanks for giving me a reason too wake up and for helping me with my issues . VETGAG6565

I like to wire and mess with audio set ups and we were ordering many elements and making our own microphones and testing things out, well  my friend Joe had one of the onairdesigns, FX1 Pro w/ Hand Keyer devices,  and a blue microphone and he brought it over with his mixer and I started to mess with the settings and got great audio..I decided I wanted to get into this a bit more and ordered a Heil PR781  and then the FX1 PRO Premium Package “The Works” I asked for a longer mic cable as to keep all of the items farther away from the coax, as to not cause to much Rf into the mixer and the cables.Rich worked very well with me on making the customizations needed to fit with my station..He even helped me with a few mixer settings as my mixer was different than the ones he uses..The build time and shipping was fast..

The product is working fine for me now with the Heil PR781 mic that is made for the response frequency of the ham / cb radios..

Just a quick note of thanks for the awesome service and great FX pro (works) set-up. I have it all set up with Berringer 802 and am very satisfied. I attempted this on another occasion and did not get these results. This made it simple even for ole Red-Neck Jim

Thanks, I will surely recommend your service to any and all othere….Thanks again…Jim

Over 3 years and still working like new…fx1 combo works great with my PV6 mixer and pyle retro looking mike….worth every penny…THANKS

Received my FX1 PRO today, got it all hooked up through my Alesis ZMX122 8ch mixer using an Audio Technica atk2100 mic, sounds great and all on air reports are great. Thank you Rick for a great piece of equipment and super fast shipping.
Ray M. Texas
Ray M. in Texas
Back To Top